The Night of Legends in the Historical Downtown of Mérida is the combination of a tour and a play with a historical and tourist focus, which aims to entertain and to familiarize the visitors with the history of the region, being knowledge the central axis of the show.

It has seven scenes, which portray different passages of the regional history. The actors’ performances are truly artistic and there is a lot of intrigue and humor from beginning to end.

The participants walk through the streets of the Historical Downtown of Mérida guided by a narrator who relates chronicles, stories, and legends that were raised in the Historical Downtown during the colonial era. This narrator dresses in period costume and during his tour, he mentions important historical passages with dates and characters that participated in the construction of our city during the 16th, 17th, and 18th centuries. 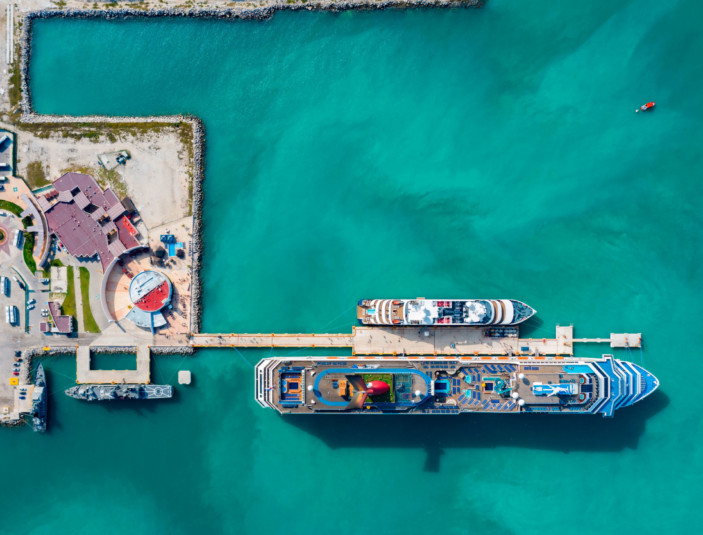 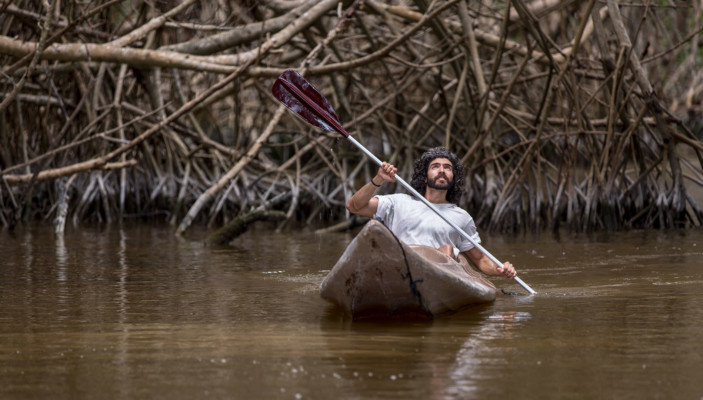